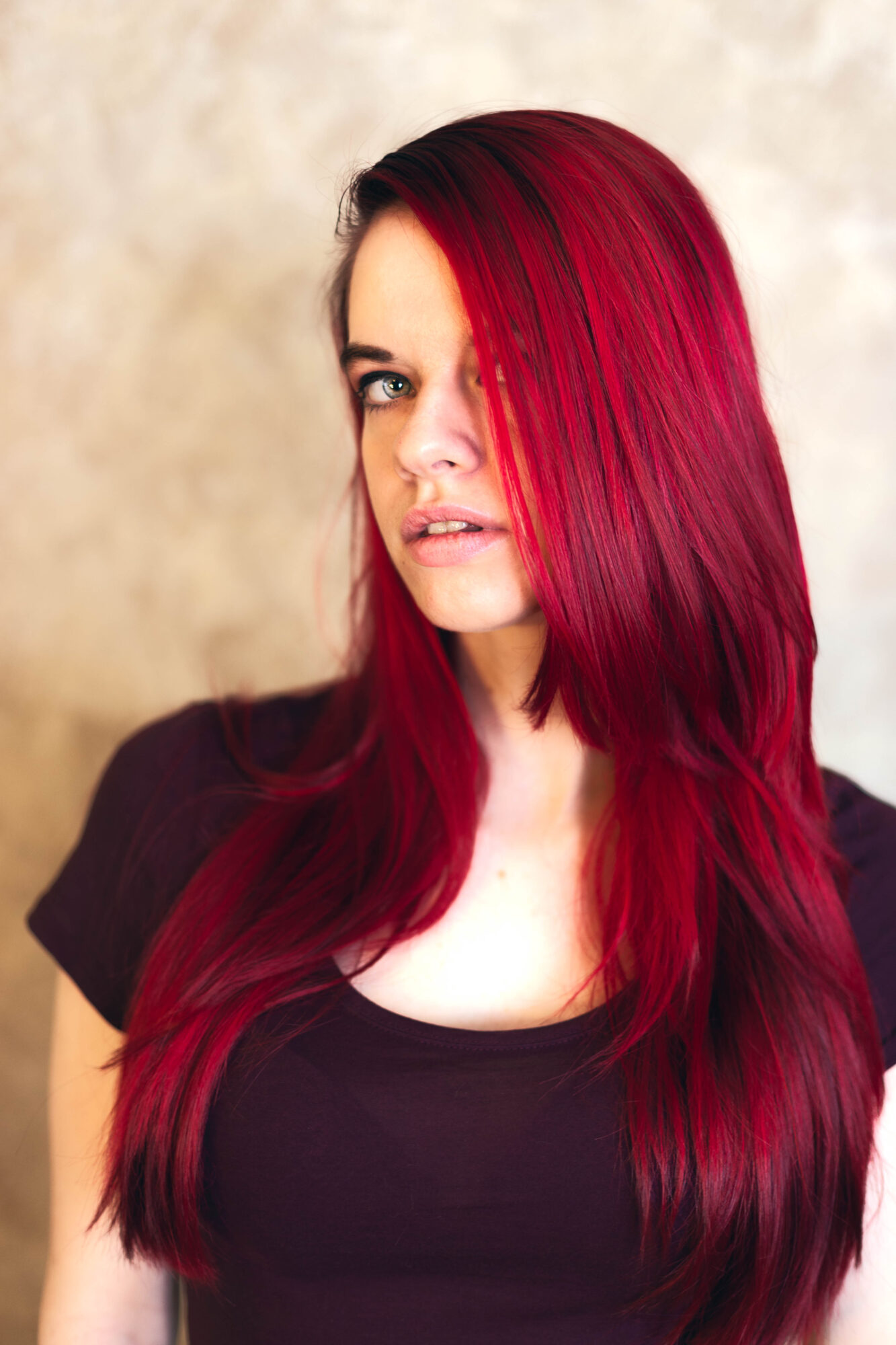 Kelsey Zukowski is an experienced and passionate actress, model, and writer specializing in the horror genre through dark examination. Based in Los Angeles, she has worked on productions across the country, working heavily in the indie horror scene in Chicago as well as LA.

Zukowski has a Bachelors of Arts in Digital Cinema with a concentration in Screenwriting from DePaul University. She quickly immersed herself as an actress and screenwriter in the indie horror scene in Chicago,  shortly after graduating. From acting she bridged in to modeling, working heavily with alternative and avant garde photography.  Her modeling style often combines acting and storytelling, seeking very thematic, character- based material that brings out substance beyond the surface.  Her modeling always strives to bring out artistic expression, human emotion, and a singular world within an image. Her work has recently been published internationally in many gothic and alternative photography magazines including Dark Beauty Magazine, DeVour Magazine, and Gothesque Magazine. 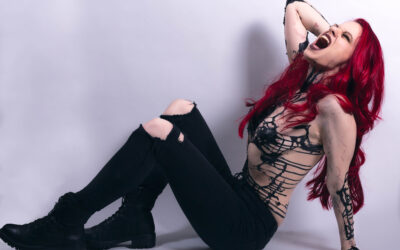 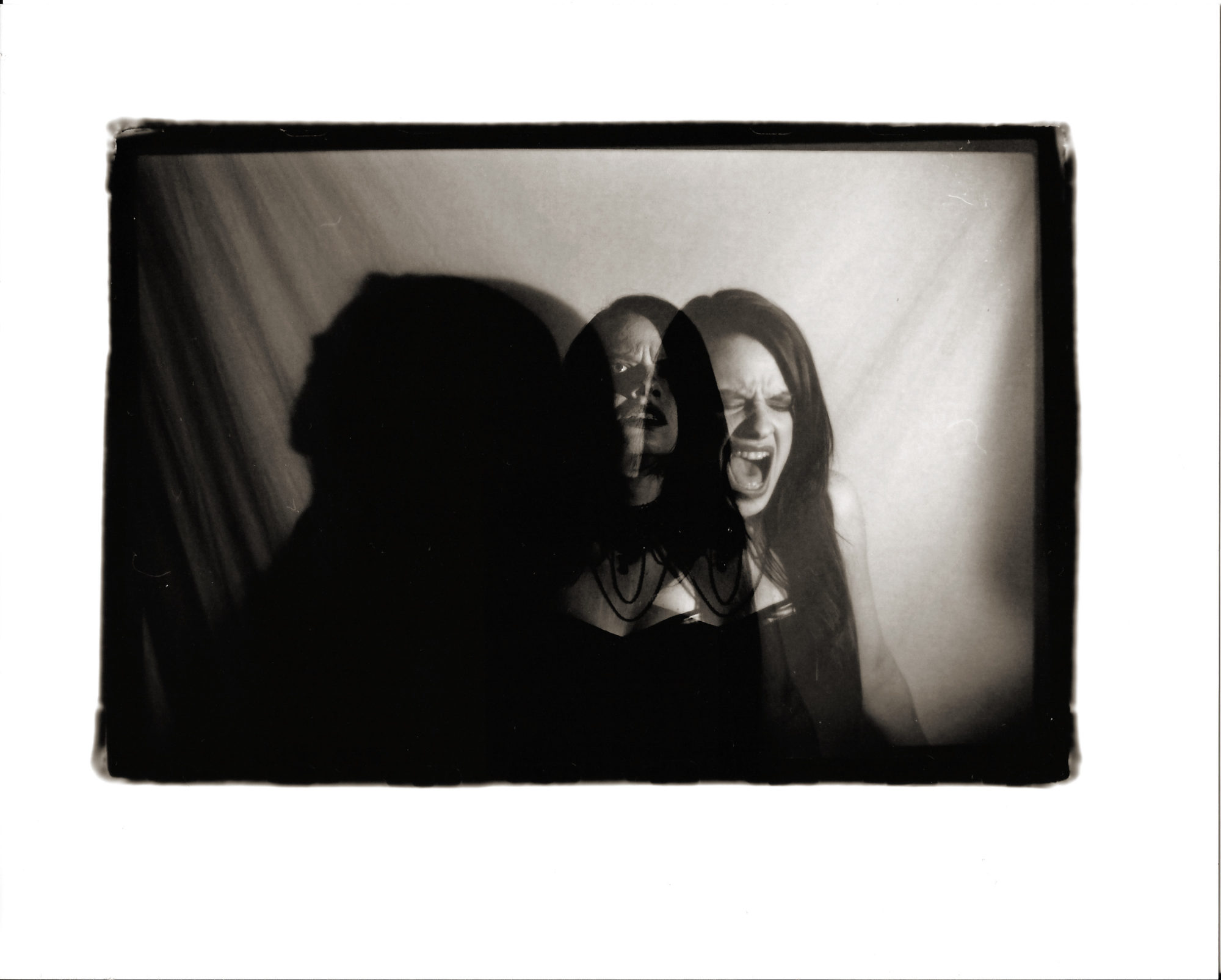